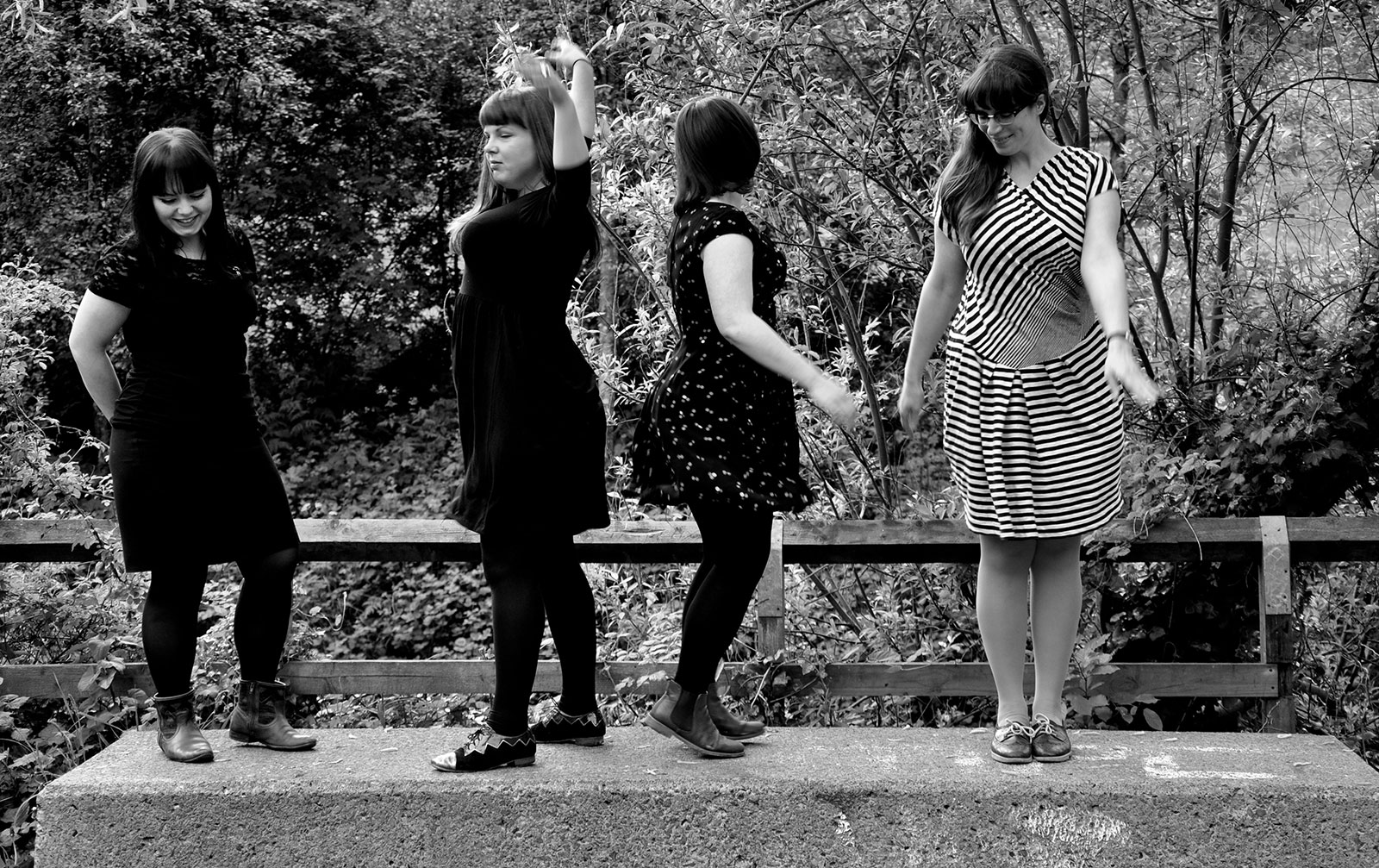 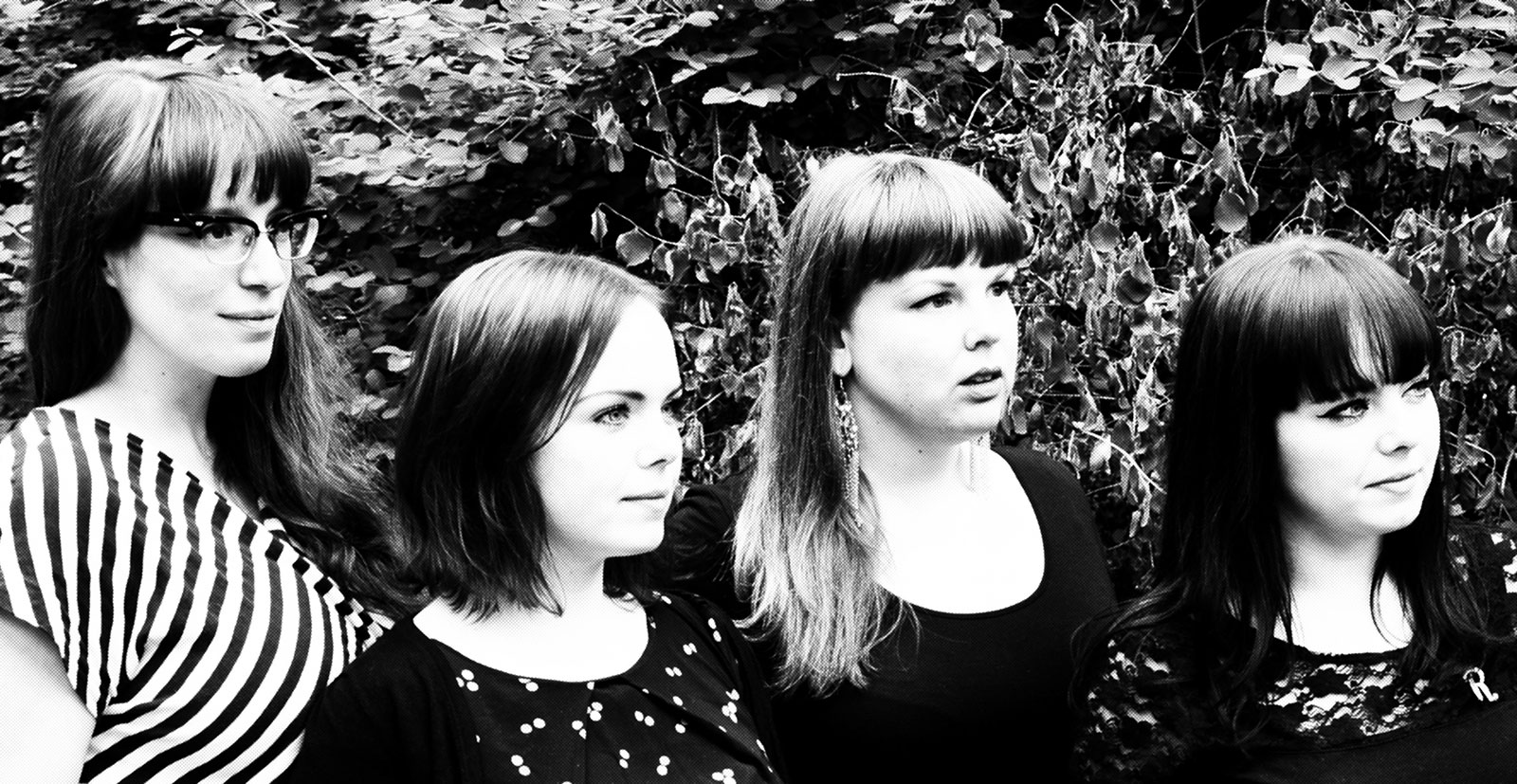 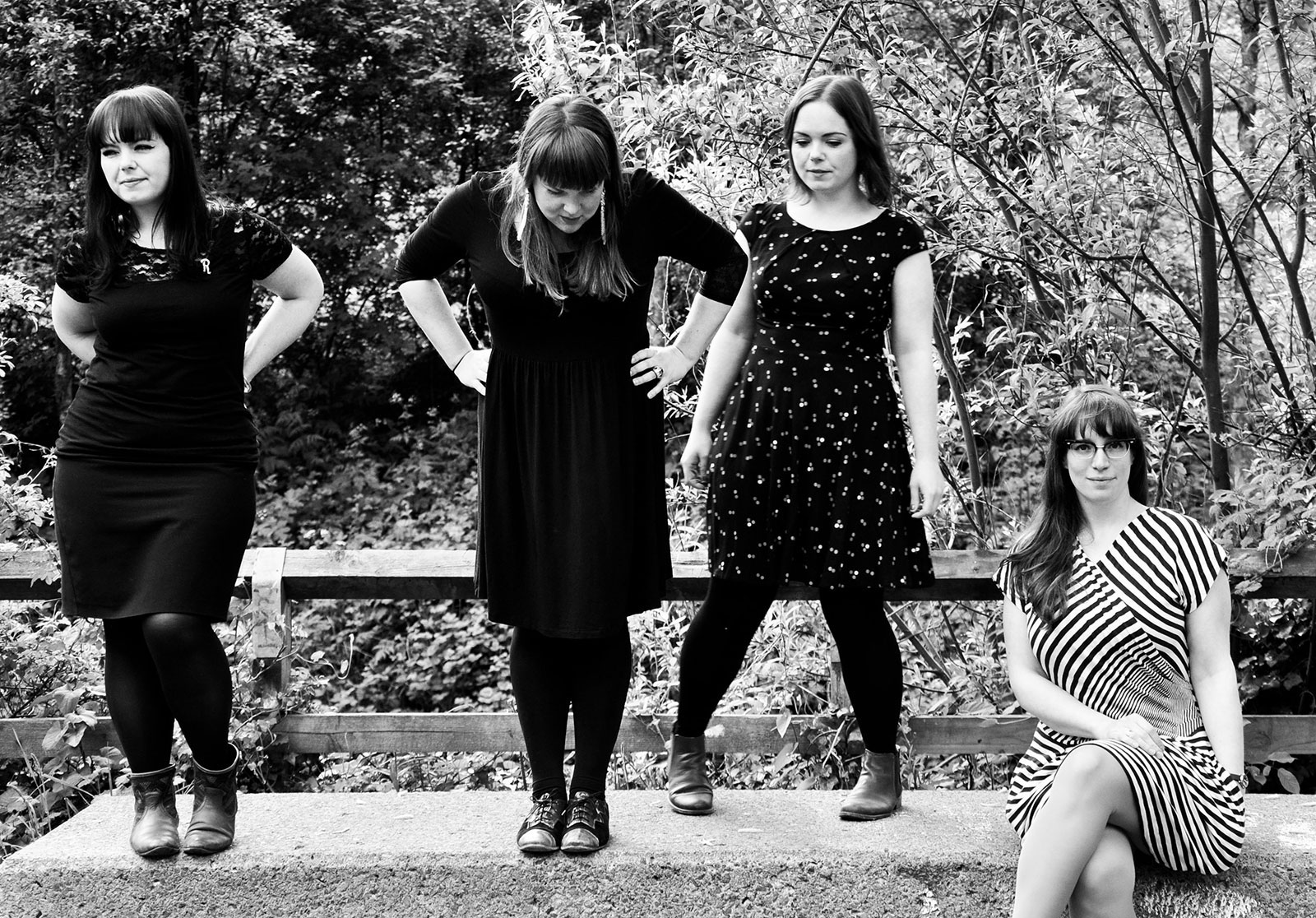 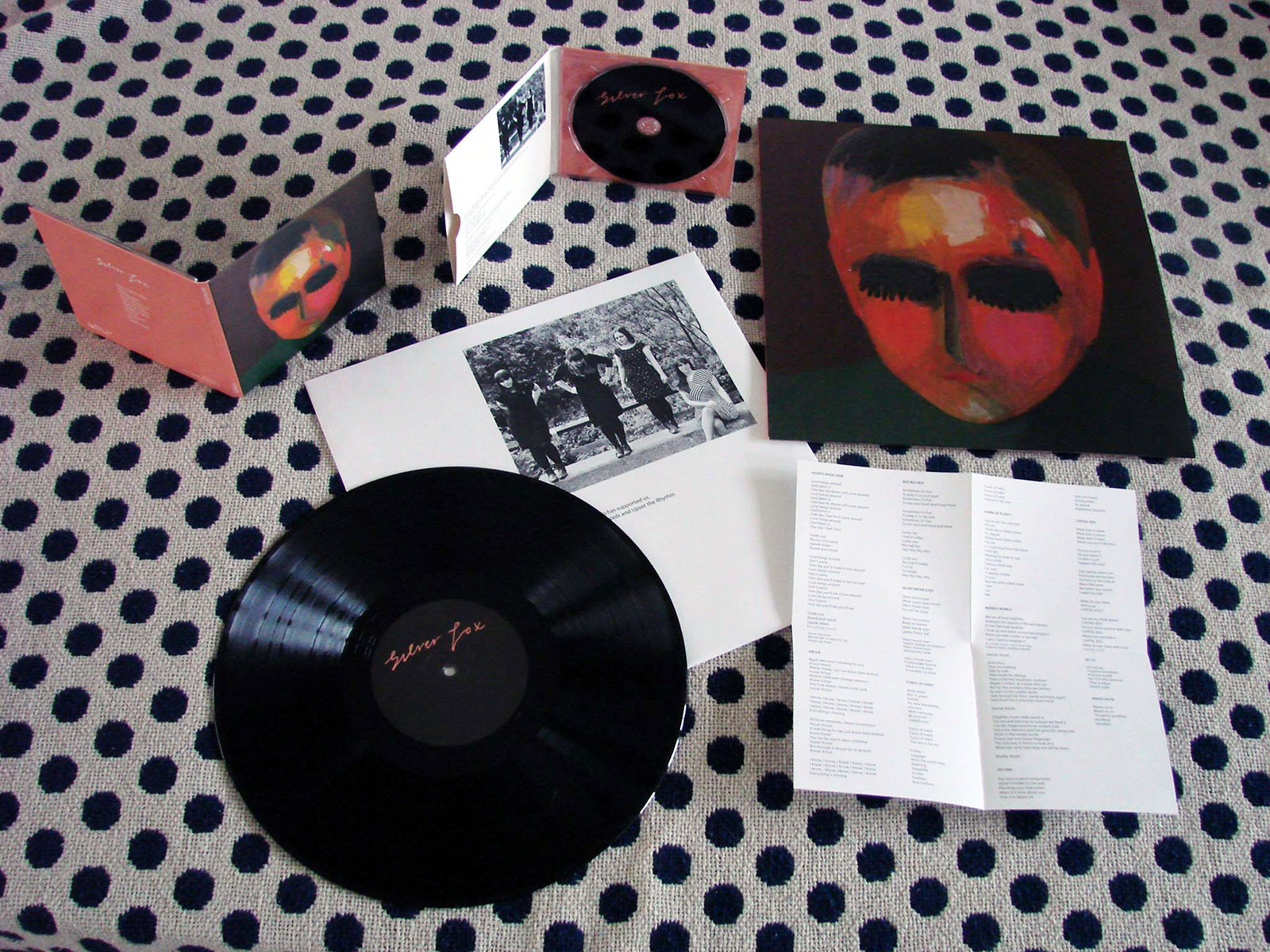 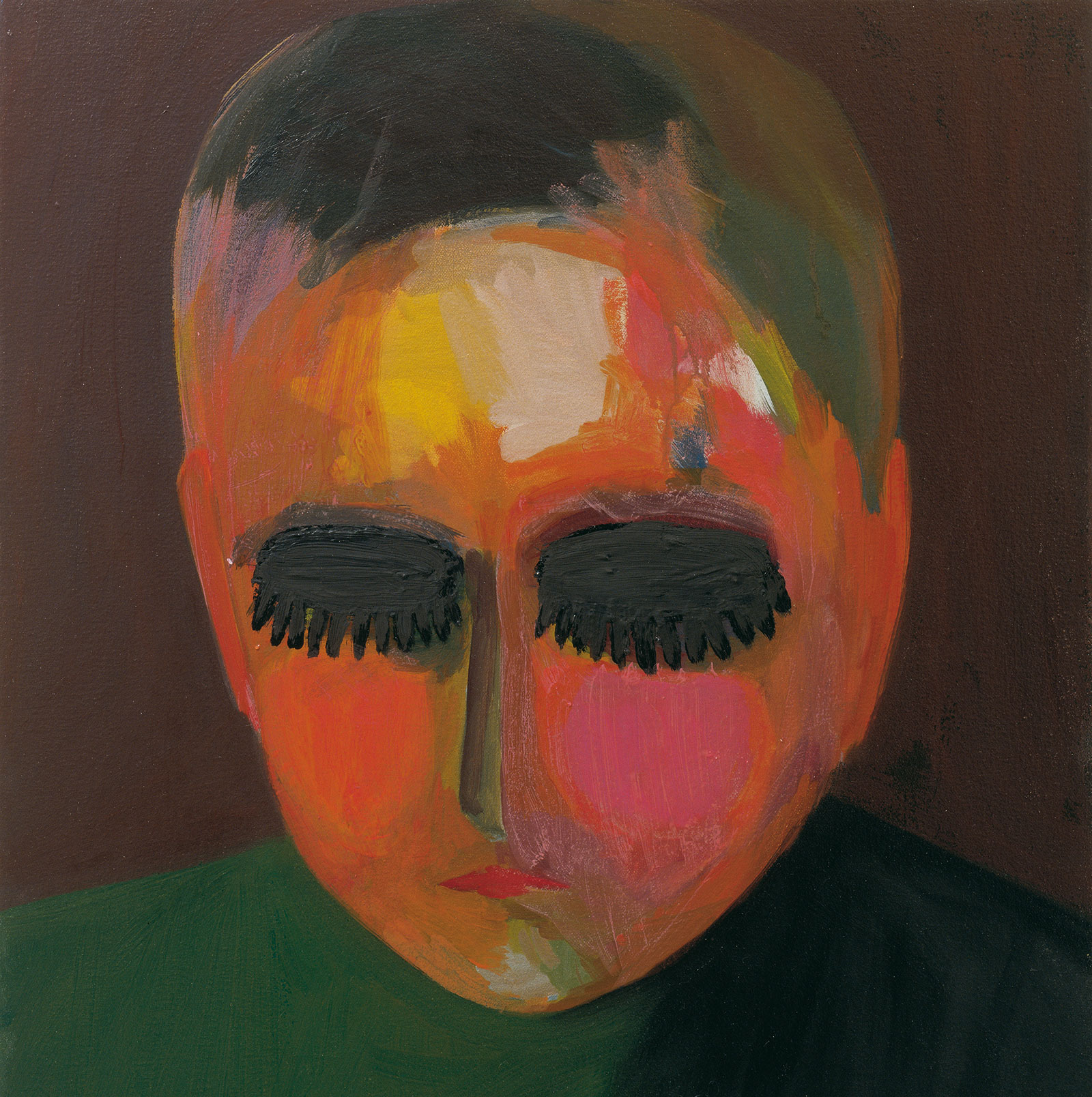 Silver Fox made intuitive sounds led by a responsive, if-it-feels-good-do-it approach, giving free rein to all ideas large and small. Their music was made with no rules or preconceptions; pooling ideas and observations into music that could be raucous, sad, reflective, powerful, or wistful.

Silver Fox’s 2013 self-titled album was recorded in one day, with their long-time friend and producer, Andrew Hodson (Warm Digits). With vibrating harmonies and primal beats at its heart, sounds, and words formed together in response to the lives that each band member lived.