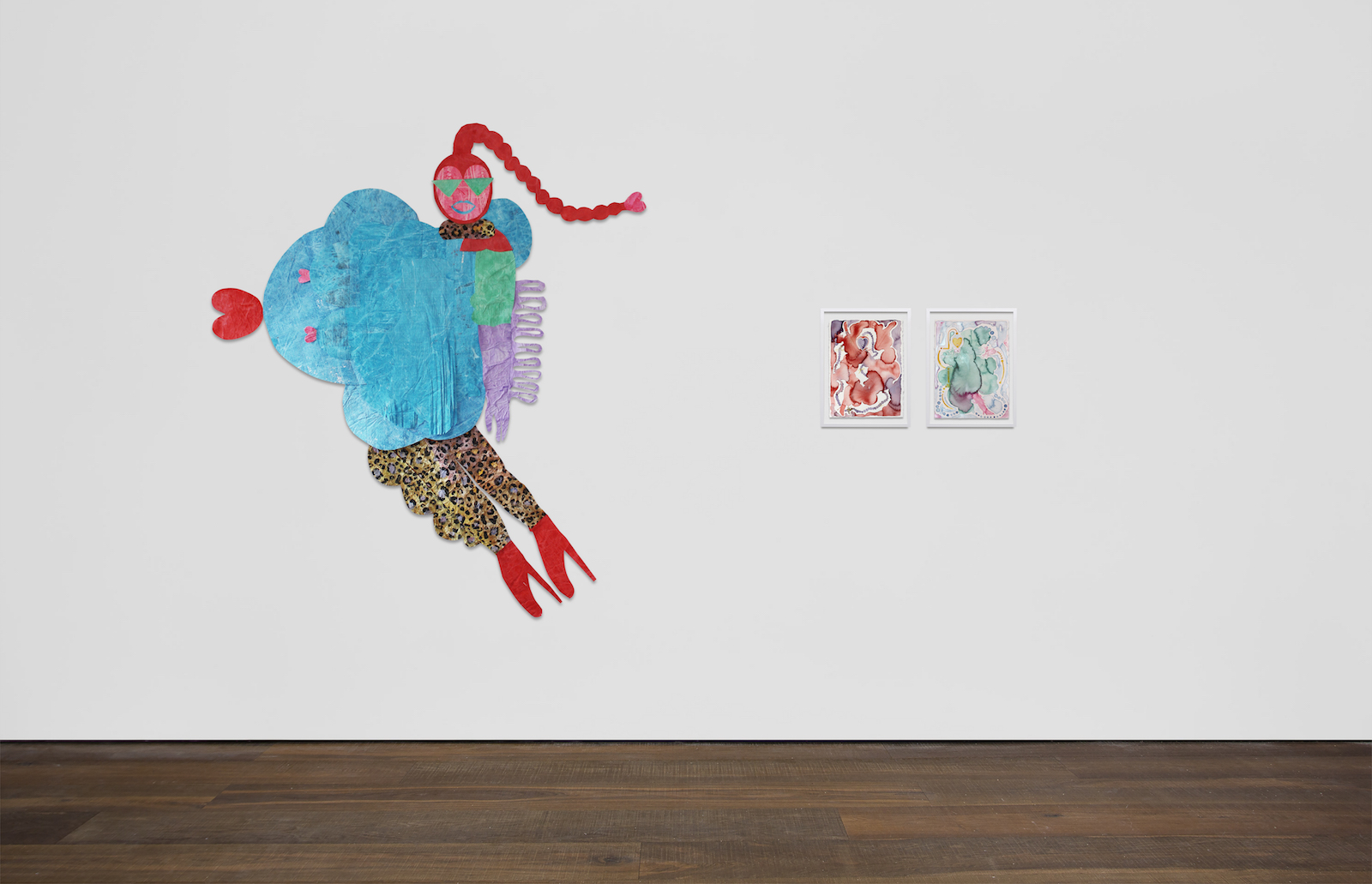 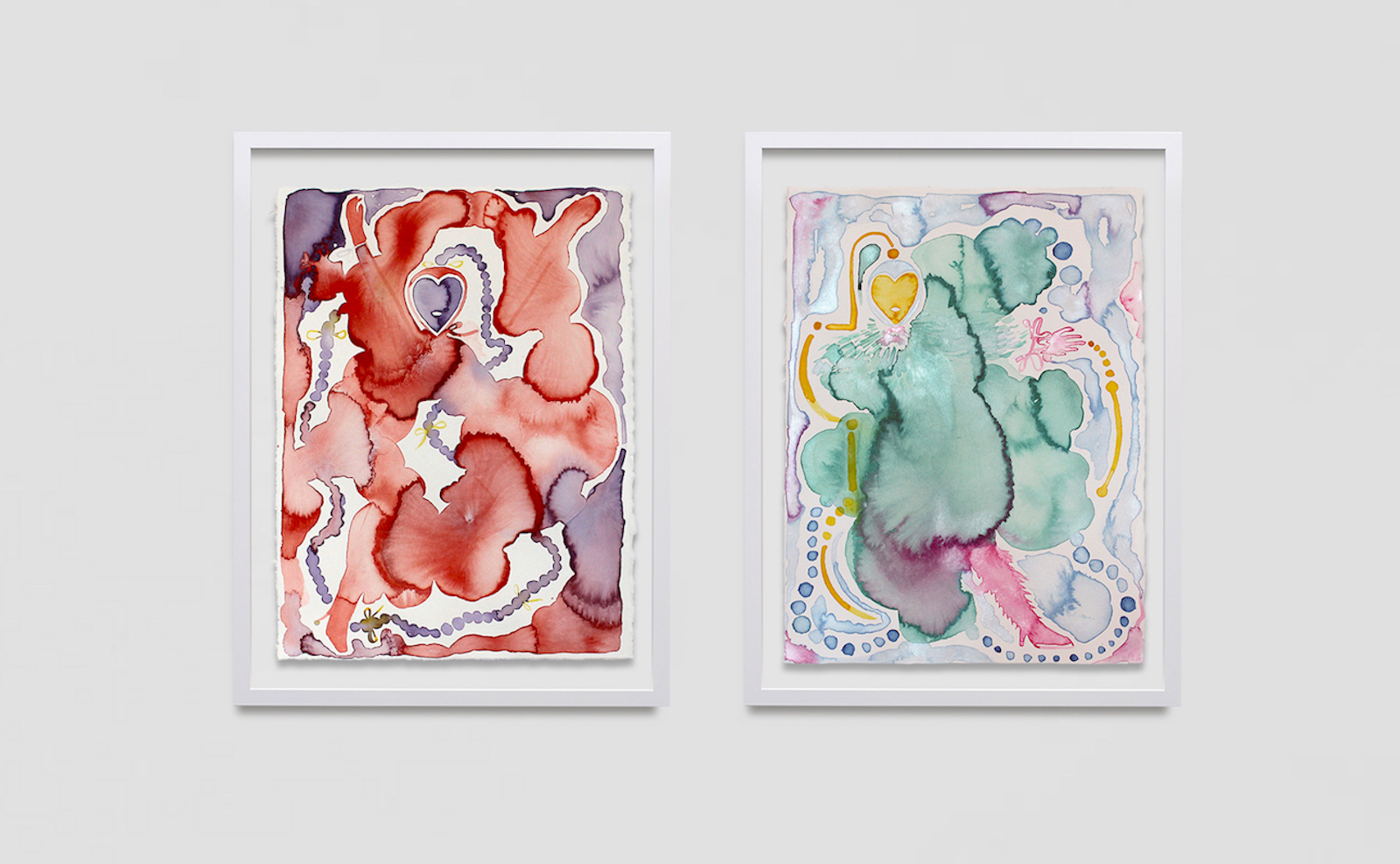 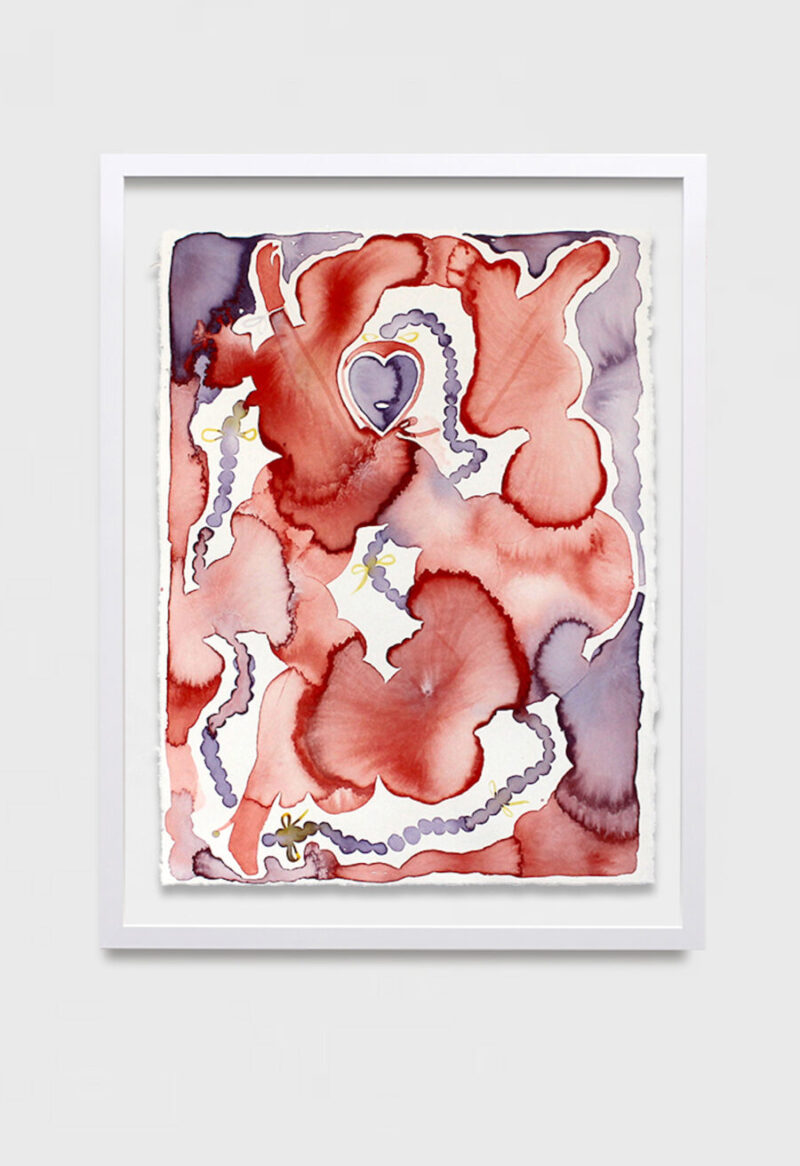 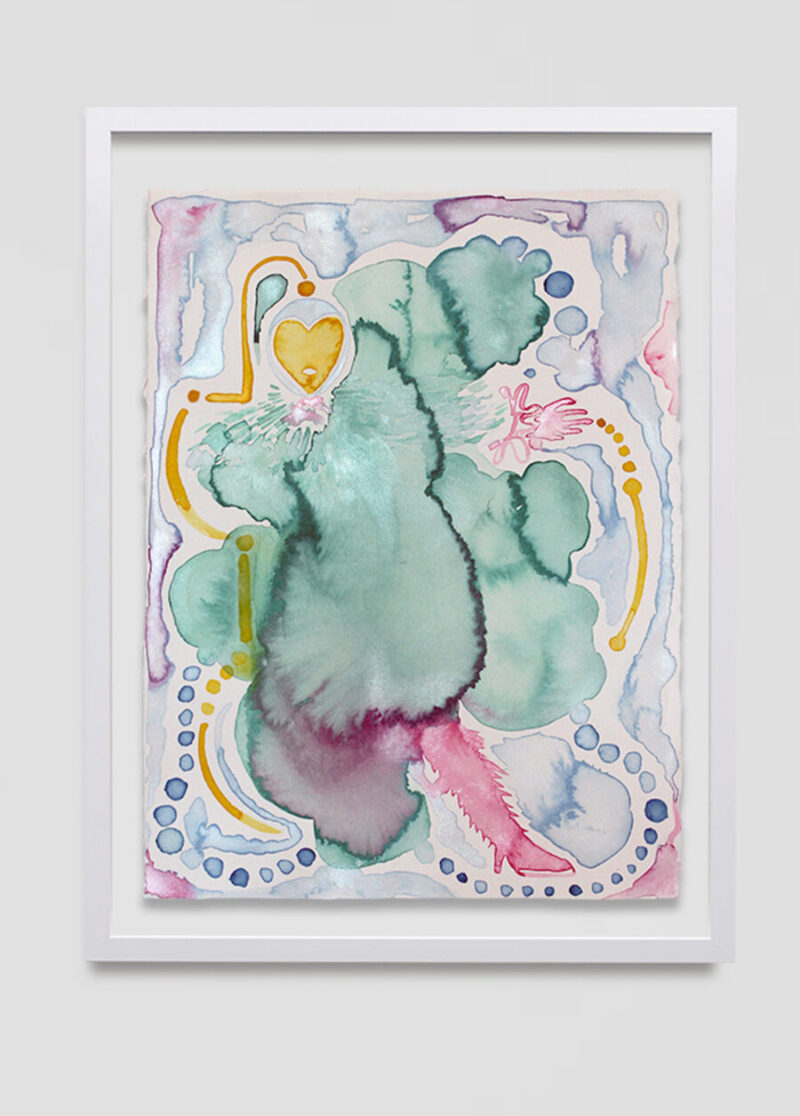 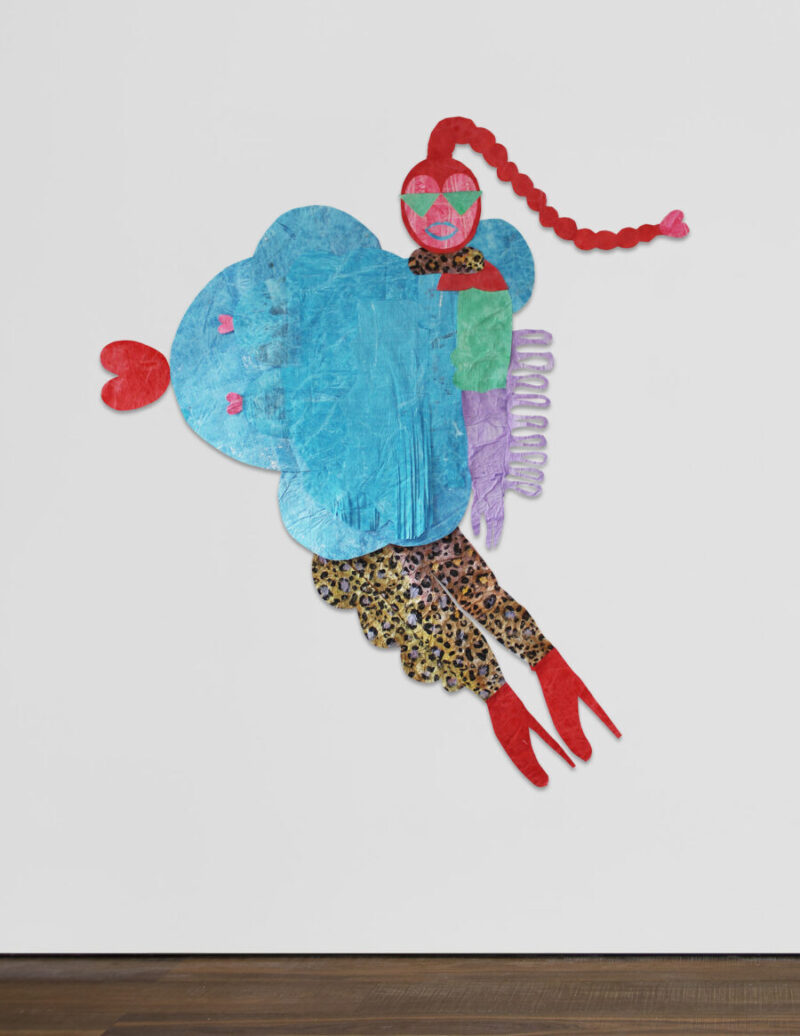 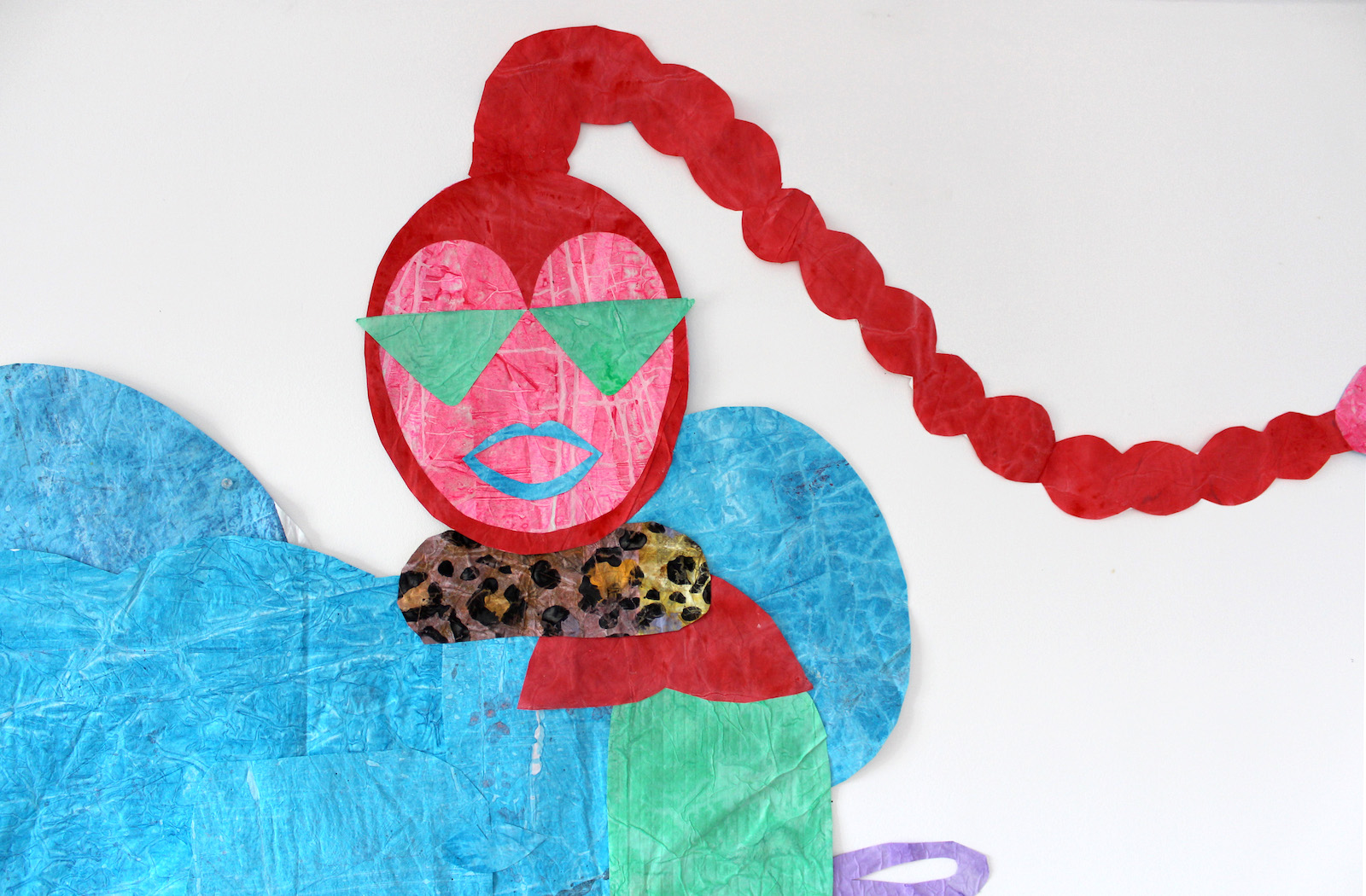 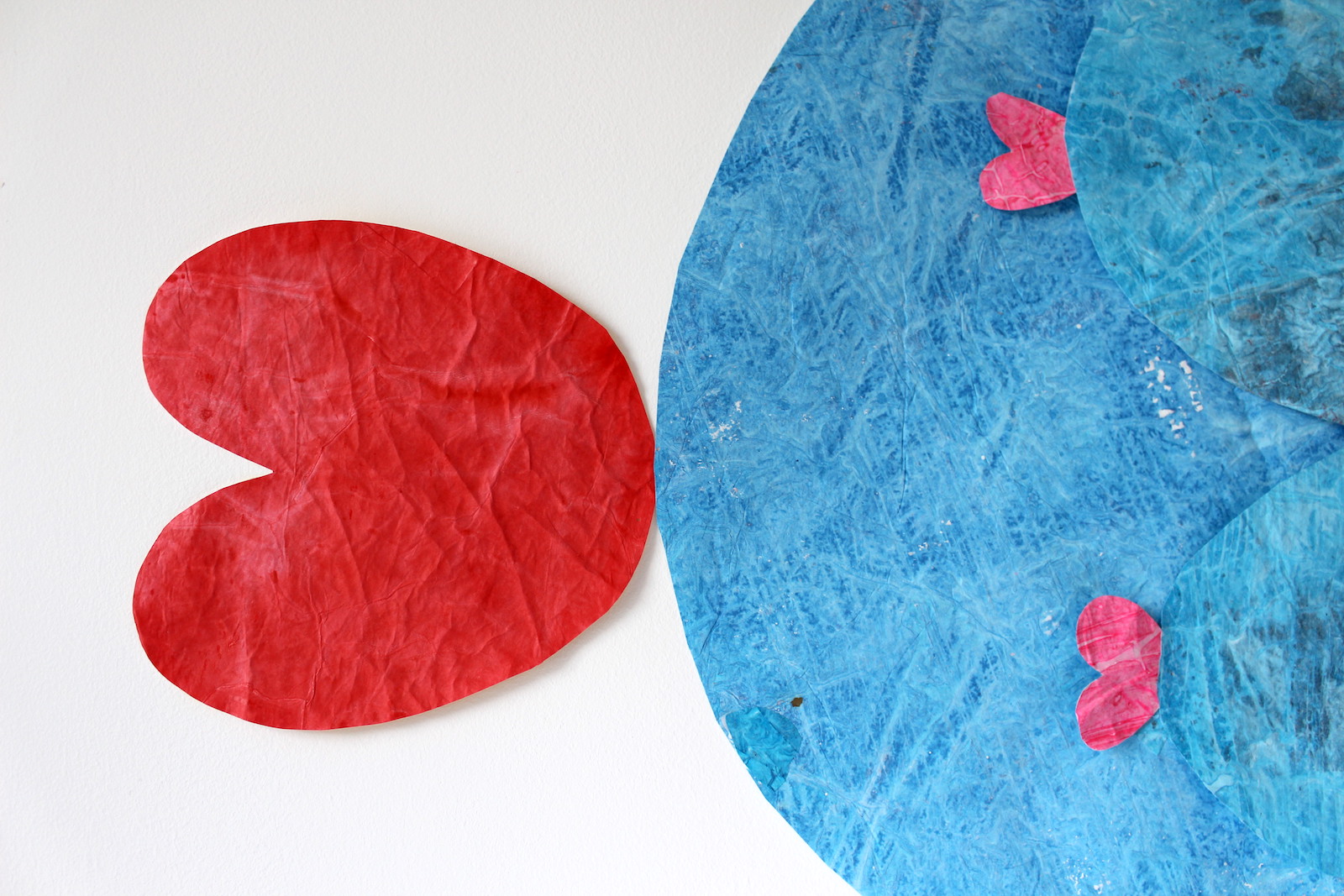 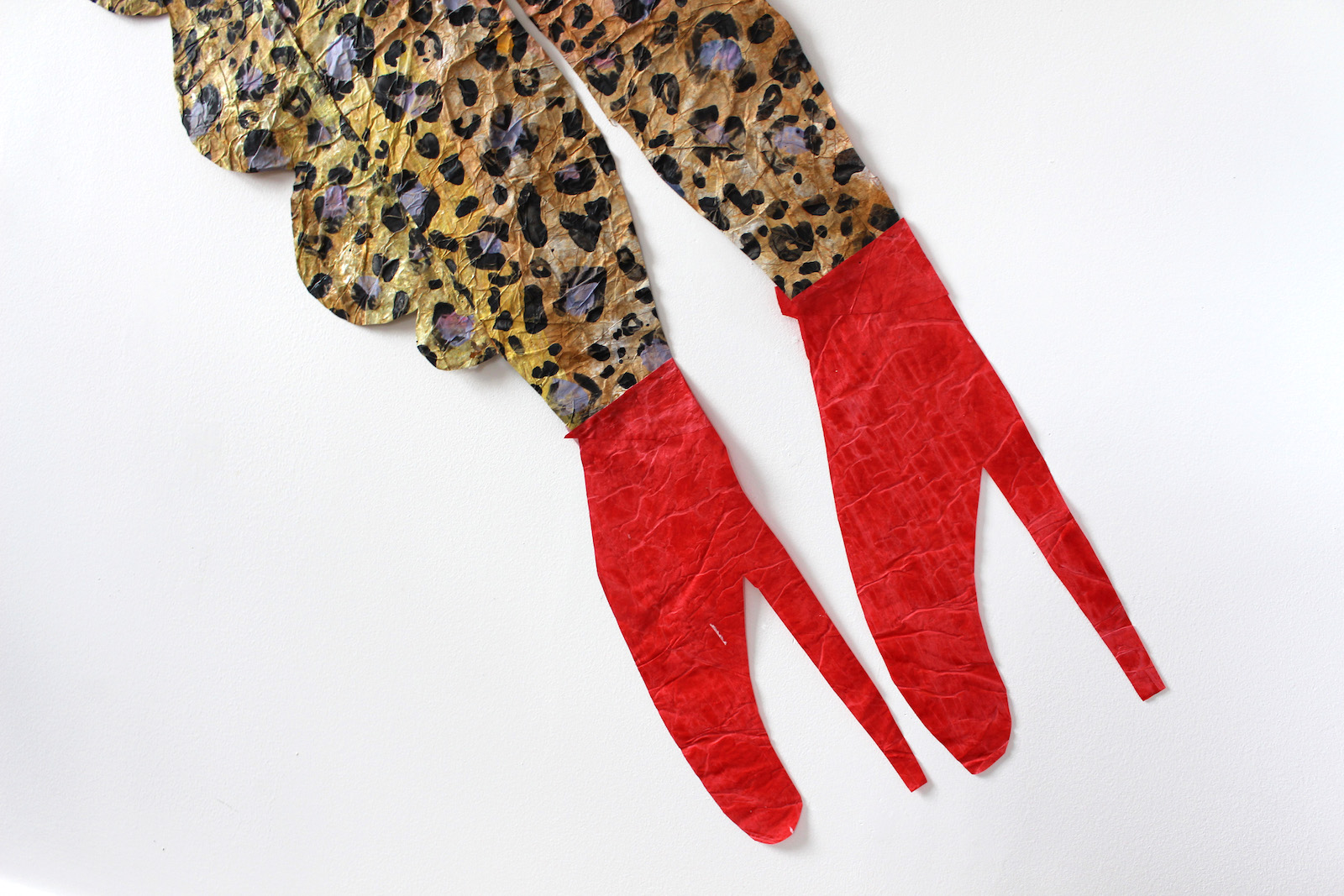 Exhibition features work by 12 artists with a connection to the music industry. Part of the proceeds from the sale of works donated to the Music Venue Trust to support them in their endeavours to protect grassroots music venues around the UK.

‘Thursday evenings were Top of the Pops. Half an hour of blissful television. It was where I wanted to be. The sets, the lights, the crowd, the colours, the miming, the artifice. So exciting. Future possibilities.

I loved Madonna, I have a distant memory of her in her pink wig singing ‘Like a Virgin’. I was 4, I sung it in the sitting room.

And then Neneh Cherry, pregnant and owning it in cycling shorts. Not long after that I got ‘Raw Like Sushi’ on cassette for my 9th birthday. I studied the photos on the fold out inlay sleeve, (which I later found out were by Judy Blame), and couldn’t wait to grow up so I could pose like Neneh too, and wear gold dollar sign jewellery, heavy around my neck.

As I grew older, Top of the Pops was replaced with The Chart Show on a Saturday afternoon. I would watch it before going to meet my friends outside Boots. I saw the video for ‘Venus as a Boy’ by Bjork, and was struck. In love. I knew the song was sexy. I had never seen or heard anything like it. Then 13, ‘Debut’ on cassette for Christmas.

These early influencers, these powerful performers, their environments, stages and worlds, gave me a place to put my aspirations, outside of my small bedroom. When I felt a need for release, as I grew into my dreams, they were there for me. Press play, sing the songs learnt by heart, make up a dance routine or plan makeup based on the videos.

Music videos were my first interaction with art. Watching and listening to them was such a kick for me. To not be limited by this immediate world, to go somewhere else. So utterly exciting, glamorous, hopeful.’ – Susie Green, exhibition text, 2021