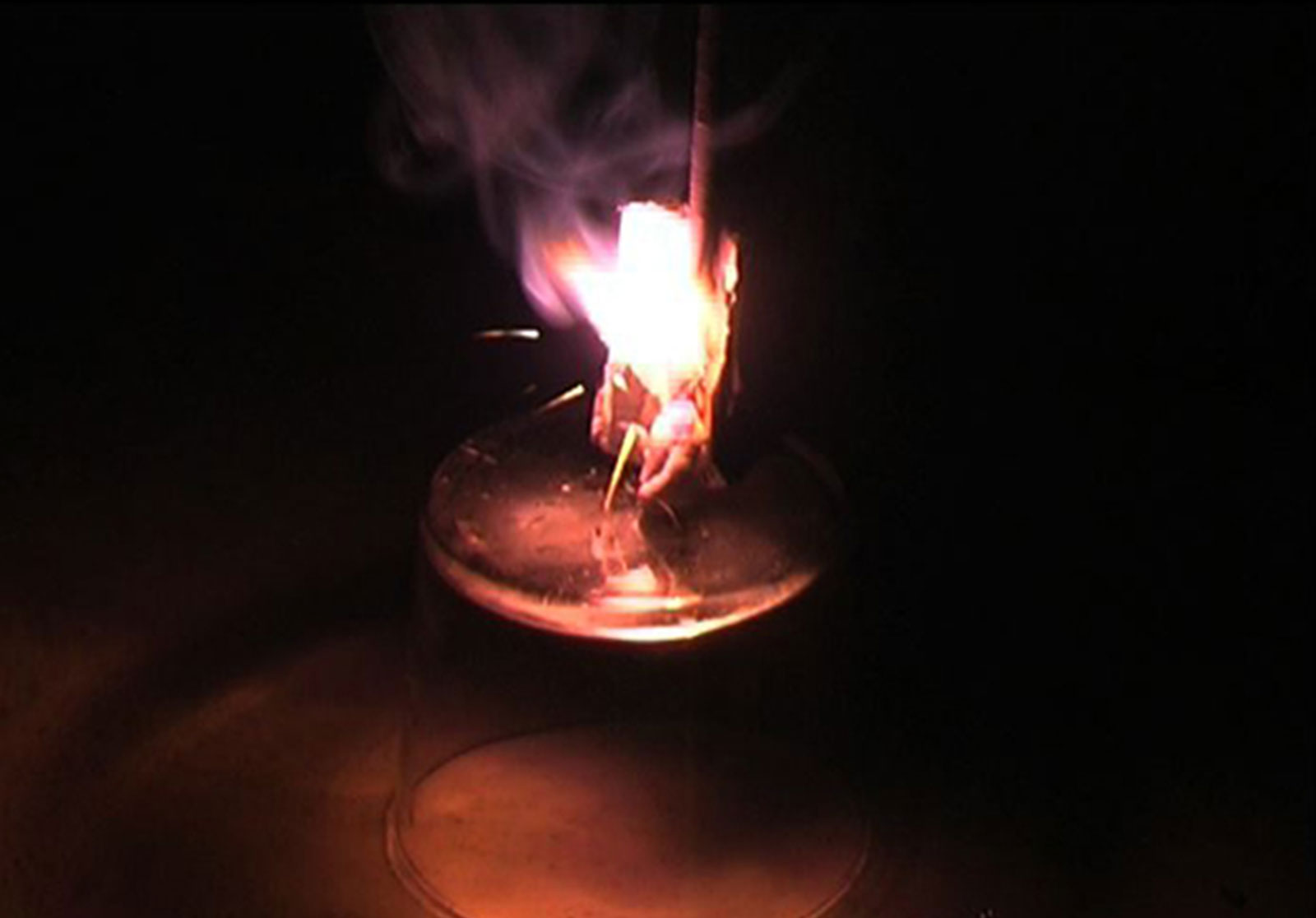 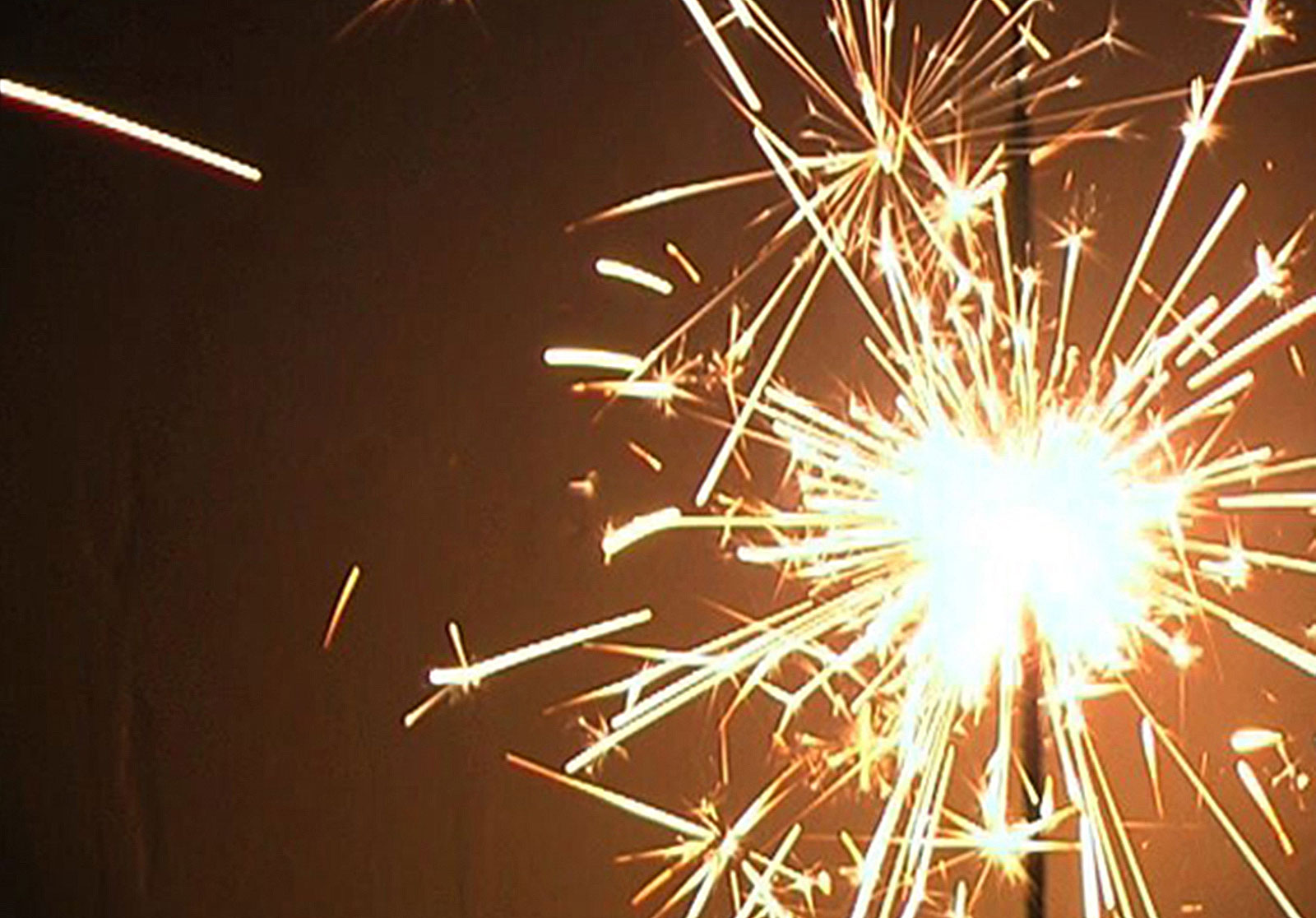 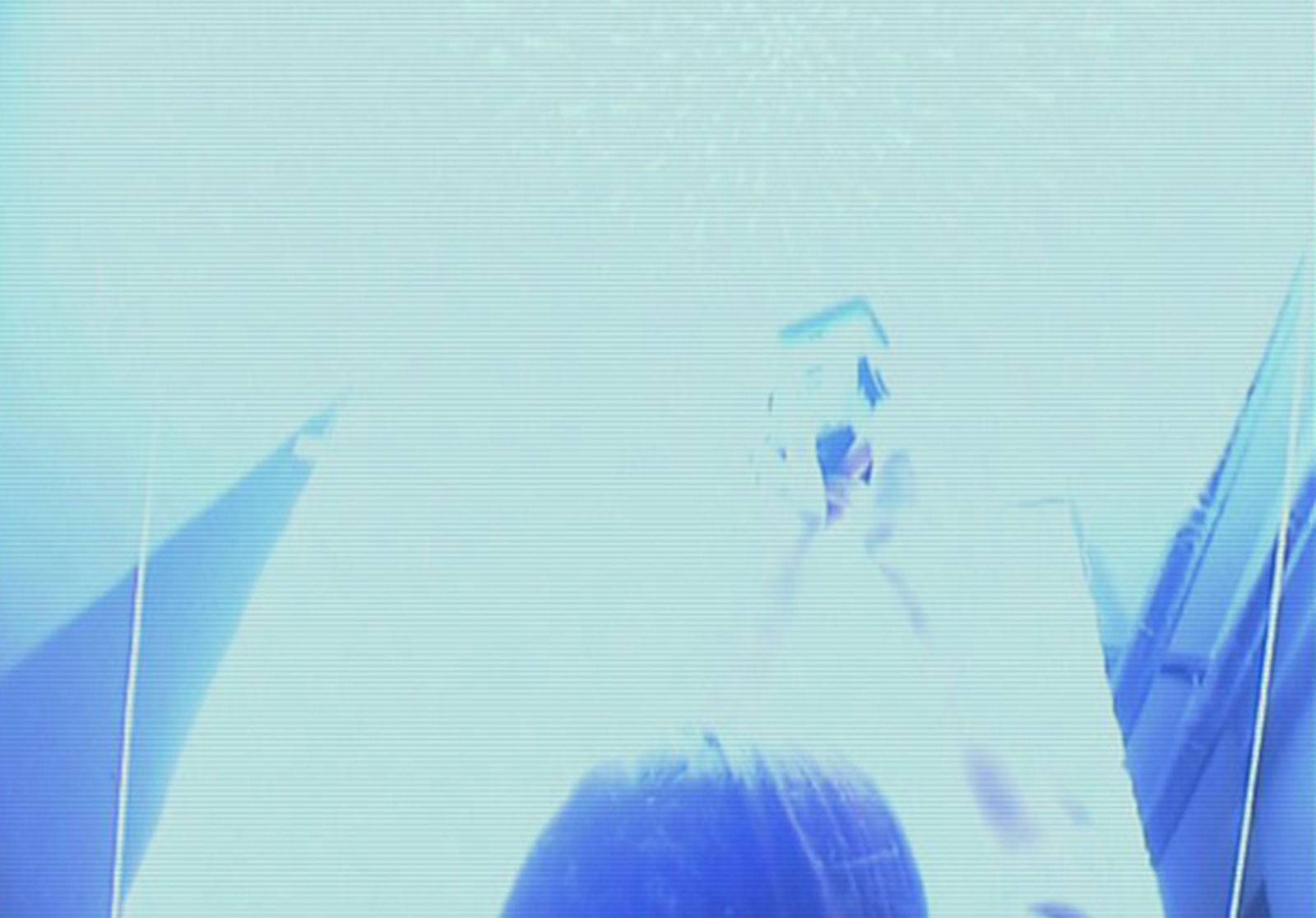 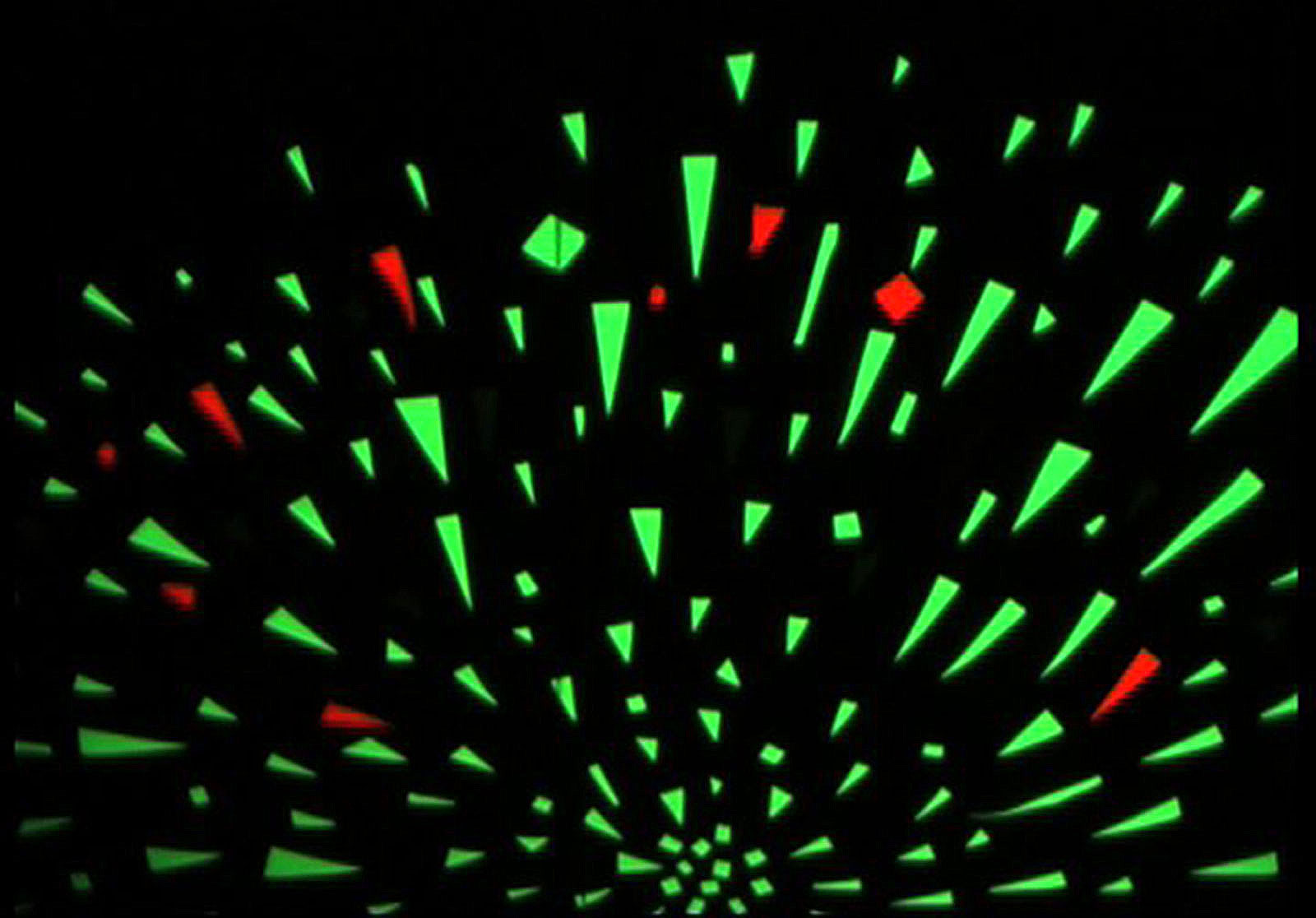 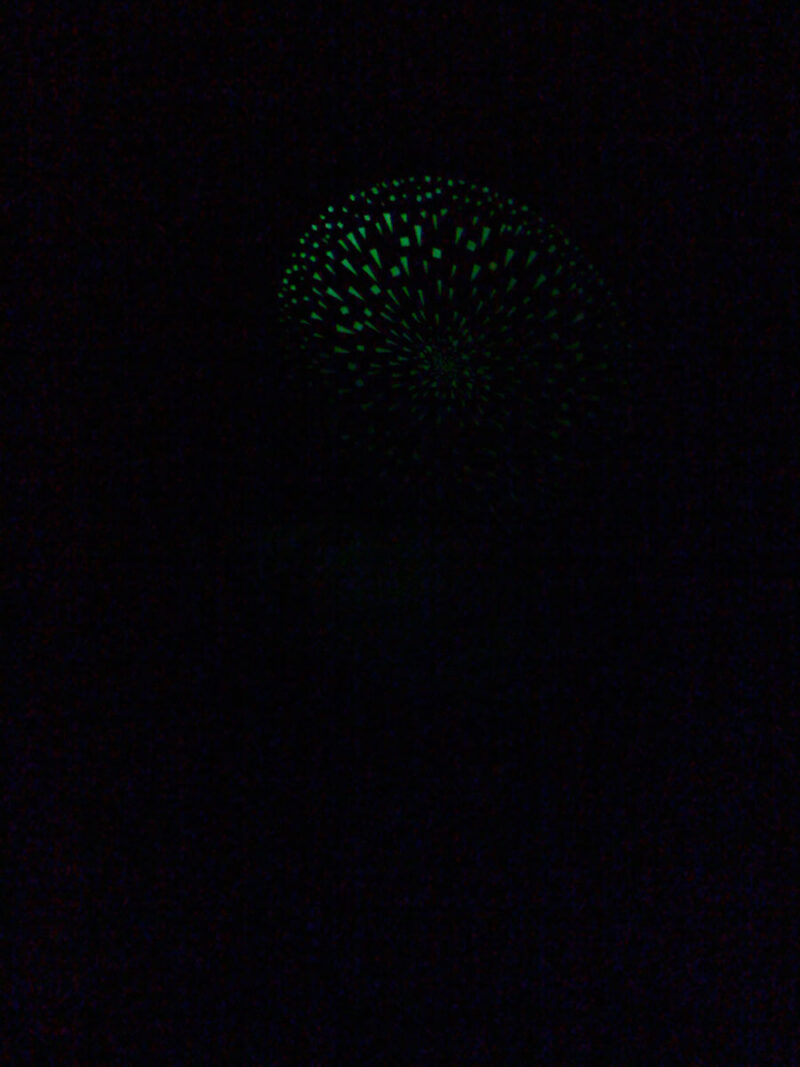 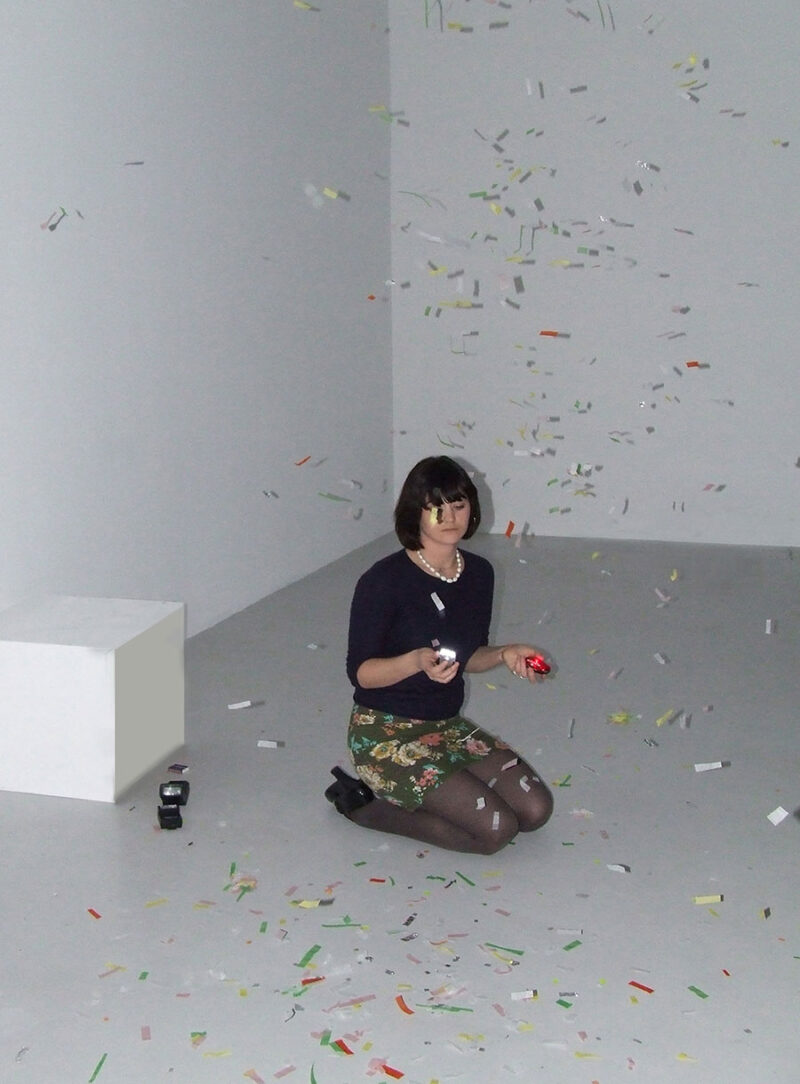 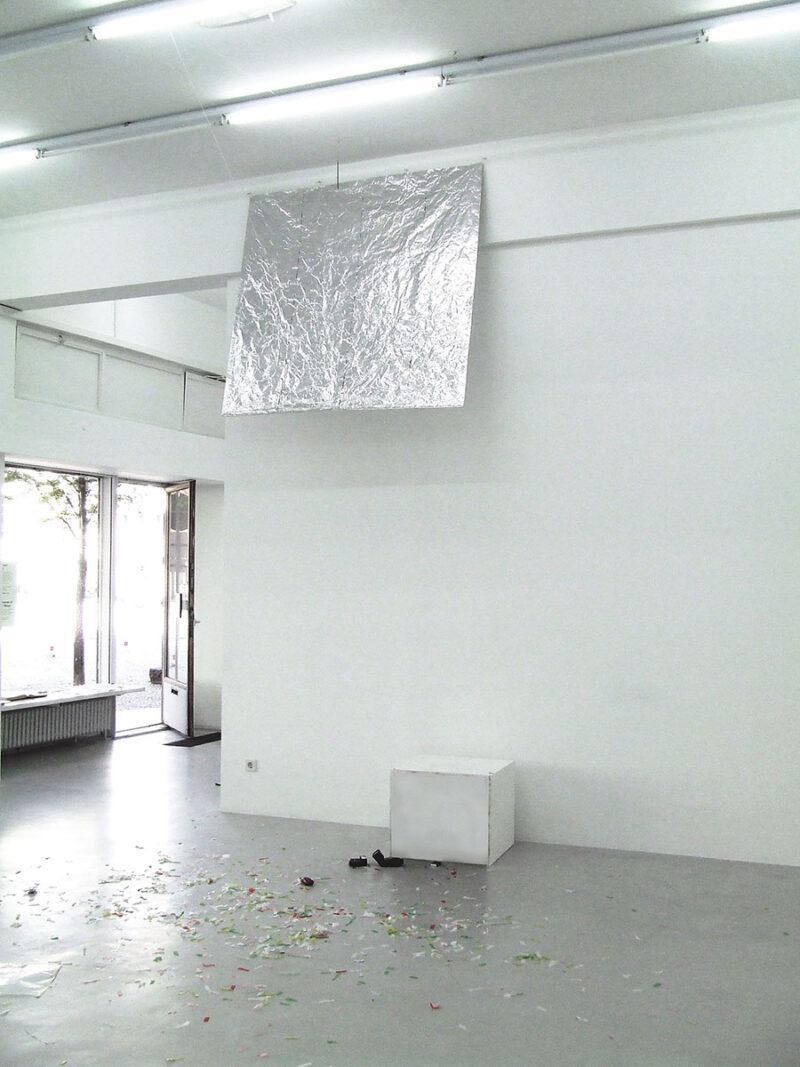 A collaboration between Kim Coleman and Susie Green, An Untitled Performance is a live simulation of a firework, for an intimate audience. This metaphor for sexual chemistry in general, and the crescendo of sexual climax specifically, is interpreted using birthday party materials. The firework’s constituent elements are performed as if witnessed in super-slow-motion. A simple electronic soundtrack runs in parallel to a choreographed spectacle.

Throughout the performance, the artists each perform a delicate yet complex series of actions under the cover of darkness, creating a carefully controlled chain of events. Pulleys made of string, threaded across the ceiling and walls are activated by hand to reveal a wow-ing painted ceiling illumination. Handheld camera flashes and bike lights illuminate the spectacle, to then reveal a slow-release paper confetti fallout. When the performance ends, the room is silent and the audience left in darkness. Neon confetti pieces glow like embers on the floor.

Initially created to be performed in a bedroom setting at artist-run space Magnifitat, Edinburgh (2002), An Untitled Performance has since been staged at The Chateau, Glasgow (2004), Chelsea College of Art (2007) & Galerie Antje Wachs, Berlin (2009).